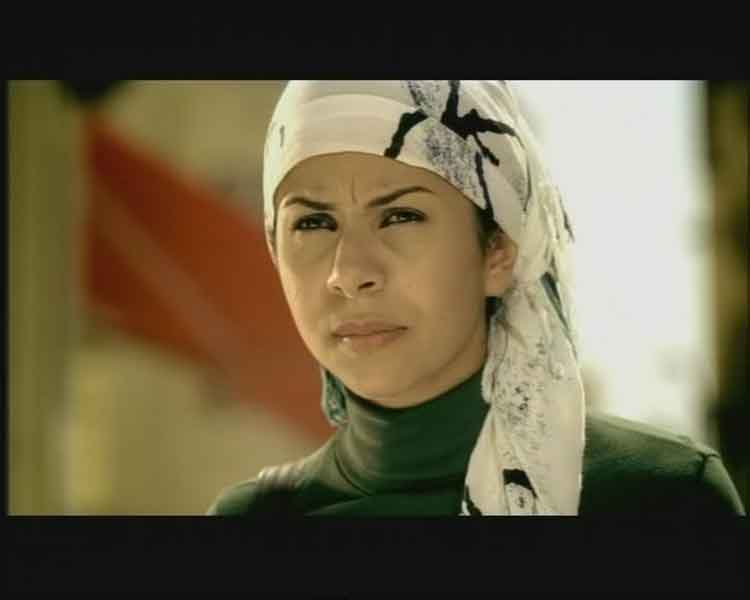 KIPCO is proud to play a role in the development of the Kuwait and helping people in need. The company’s charitable foundation – Masharee Al Khair – funds projects and charitable causes with a focus on helping children with special needs.

KIPCO’s campaign to raise awareness among parents, doctors, teachers and the general public about dyslexia began in 2007. The campaign was designed so that people with the condition get the help they need, by educating people that dyslexia is not a disease, but a condition that can be significantly reduced through proper treatment.
The awareness media campaign featured TV, press and cinema advertising, supported by public events. The campaign was highly successful and generated a huge quantity of media coverage. The campaign raised public awareness about dyslexia and helped improve parents, teachers and children recognition of the condition’s symptoms. KIPCO subsequently received an award for the campaign in recognition of its contribution to public education.